The mission of the IACFS/ME is to promote, stimulate and coordinate the exchange of ideas related to CFS, ME and fibromyalgia (FM) research, patient care and treatment.

In addition, the IACFS/ME periodically reviews the current research and treatment literature and media reports for the benefit of scientists, clinicians and patients.  The IACFS/ME also conducts and/or participates in local, national, and international scientific conferences. This is to promote and evaluate new research, and to encourage future research ventures and cooperative activities. All this is carried out as part of the effort to advance scientific and clinical knowledge of these illnesses.

The IACFS/ME shall at all times be organized and operated exclusively for charitable, scientific, literary or educational purposes as a qualified exempt organization described under section 501 (c) (3) of the Internal Revenue code of 1986 and the regulations promulgated thereunder as they may now exist or as they may be hereafter amended.

Learn about the opportunities on how you can help.

Board of Directors: Learn who we are and why we volunteer! 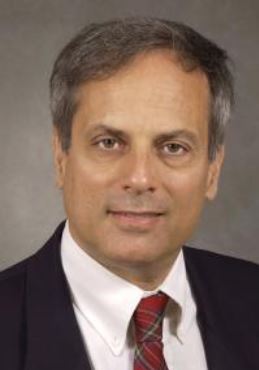 Dr. Friedberg is a research associate professor in the Applied Behavioral Medicine Research Institute at Stony Brook University in Stony Brook, New York.  Dr. Friedberg is also a psychologist in private practice for 25 years specializing in the treatment of CFS, fibromyalgia, and other chronic pain conditions.  Over the past decade, he has been conducting research, funded by the National Institutes of Health on lifestyle and stress factors related to these illnesses.   In addition, he teaches medical students about the behavioral aspects of CFS and fibromyalgia.
Dr. Friedberg has authored or co-authored six books and a number of scientific articles on CFS and fibromyalgia.   His latest book (2006) is:  Fibromyalgia and Chronic Fatigue Syndrome:  7 Proven Steps to Less Pain and More Energy. 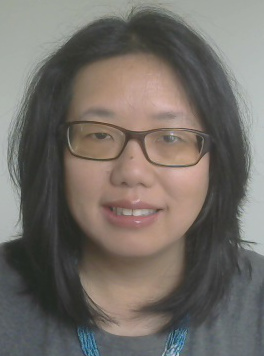 Dr. Lily Chu has a background in internal/ geriatric medicine and public health. She graduated from the University of Washington with a BS (molecular and cellular biology) and MD, trained in internal medicine at the University of Rochester (NY) and geriatric medicine at the University of California, Los Angeles, and obtained an MS in health services research also while at UCLA. She has experience working in academic, small private, Veterans Administration, and large integrated multispecialty healthcare systems. She is interested in all aspects of ME/CFS ranging from pathophysiology, diagnosis, and treatment to epidemiology, healthcare provider education, and access to quality medical care.

Acting as an individual, I realized my efforts to advance ME/CFS research and improve care for patients and families were limited. As a member of IACFS/ME, I am able to meet and collaborate with other professionals who share the same goals. Together, we have been able to accomplish more than we could as individuals. I am especially  proud of our Clinician Primer, which has positively affected care for people worldwide, and our conferences, which promote science-based care for patients and highlight important developments in the field. 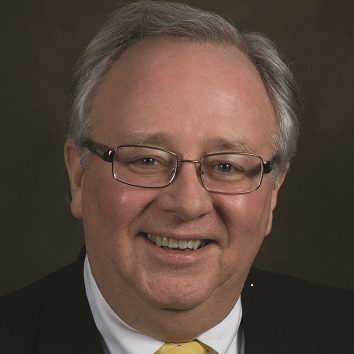 Dr. Lapp received his medical degree from the Albany Medical College, and took his residency program at the University of North Carolina in Chapel Hill. He has practiced internal medicine and pediatrics in North Carolina since 1978, and began researching CFS and FM in 1985 following an epidemic in Raleigh.  He has had over 30 years of experience treating these disorders, and has been Assisting Consulting Professor of Community and Family Medicine at Duke University from 1982-2016.

Dr. Lapp has been a consultant to the Centers for Disease Control and was tapped by Secretary Tommy Thompson of the Department of Health & Human Services to advise the federal government on CFS-related issues.

Dr. Lapp has written numerous articles and has spoken widely. He co-authored the Center for Disease Control Provider Program on Chronic Fatigue Syndrome, several book chapters on CFS/FM, a section on disability for Lexus-Nexus, the IACFS “Primer for Clinical Practitioners,” “A Framework for Fibromyalgia Management,” as well as two MedScape programs on diagnosing and treating CFS. He was a reviewer for the National Academies of Medicine IOM report (2015), “Beyond Myalgic Encephalopathy and Chronic Fatigue Syndrome:  Redefining an Illness.”

Complete Curriculum Vitae can be viewed at http://drlapp.com/staff/curriculum-vitae-charles-w-lapp-md/

Volunteering for the IACFS keeps me in contact with colleagues.  Moreover, as we plan seminars and conferences, my volunteer work exposes me to the most current research and treatments.  This keeps me up-to-date, which my patients appreciate. 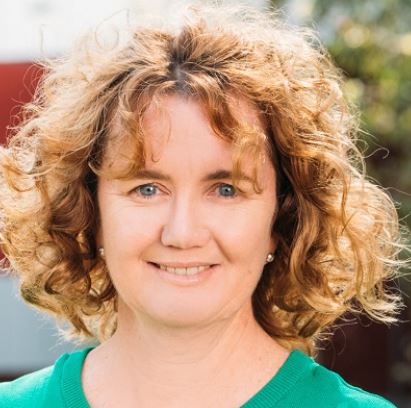 Dr. Marshall-Gradisnik is a Professor in Immunology and Director of the National Centre for Neuroimmunology and Emerging Diseases, Griffith University, Australia.  Her research has been awarded national awards - Young Australian Investigator of the Year for Biomedical Research and Queensland Science Rising Star Award for CFS Research- as well as international research awards for best research papers.   Professor Marshall-Gradisnik has published over 78 research articles, where her research and her team have shown significant evidence for immunological and genetic changes in CFS/ME.  These discoveries have led to novel findings and enabled her to secure large competitive CFS/ME research grants.  She has established the first Australian CFS/ME research/medical clinic at Griffith University; developed in conjunction with Queensland Health and CFS public health programs, epidemiology and clinical support for patients/carers in the context of Gold Cost University Hospital, Griffith University.

Since 2009 she regularly speaks at CFS State Support Groups to provide information in relation to current CFS research initiatives and clinical trials. More recently Professor Marshall-Gradisnik established a mobile CFS research clinic to ensure the most severely affected CFS patients are able to have medical attention as well as participate in research. 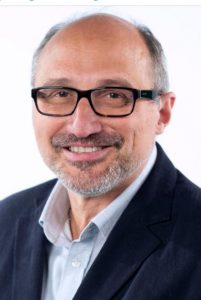 Dr. Nacul is a general medical practitioner as well as a public health expert in epidemiology.  He currently works across two continents: leading both the CureME team at the London School of Hygiene and Tropical Medicine in England and serving as Medical Director of the Complex Chronic Diseases Program at British Columbia Women’s Hospital in Vancouver, Canada. 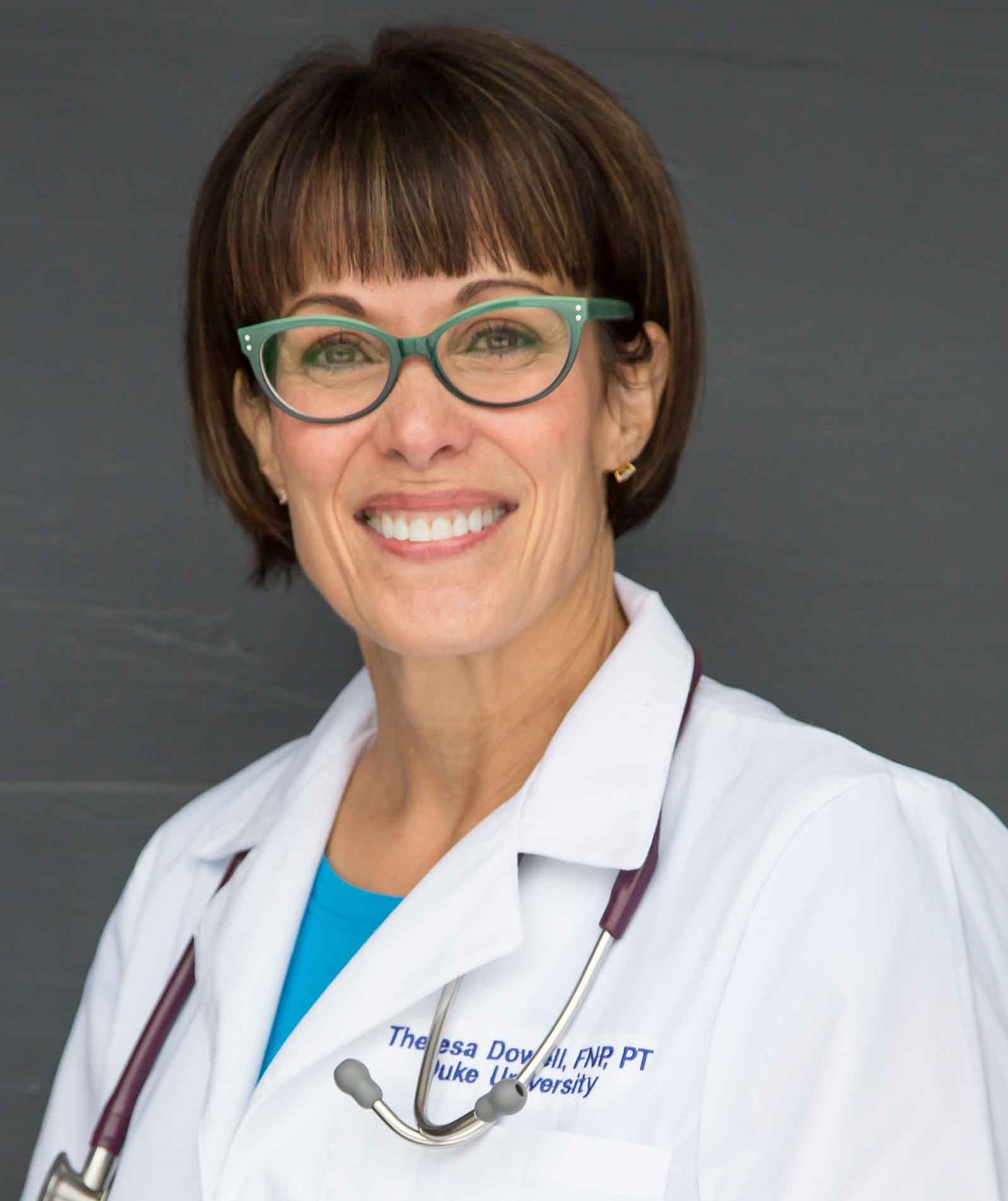 Dr. Dowell received her Bachelor of Nursing and Master of Physical Therapy at Northern Arizona University. She continued her education at Duke University where she received her Master of Nursing Science and Doctor of Nursing Practice. She received her specialized training in the field of Chronic Fatigue and Fibromyalgia from the top clinicians and researchers in the field including Jose Montoya, MD of Stanford University, John Chia, MD of ID Medical Associates and Lucinda Bateman, MD of Bateman Horne Center. She is a member of the US ME/CFS Clinicians Coalition which is made up of the top ME/CFS clinicians and researchers in the country. Dr. Dowell has completed an ECHO course on hEDS and has substantial training in Dysautonomia, Mast Cell Activation Syndrome and is successfully treating Post-Acute Covid Syndrome. 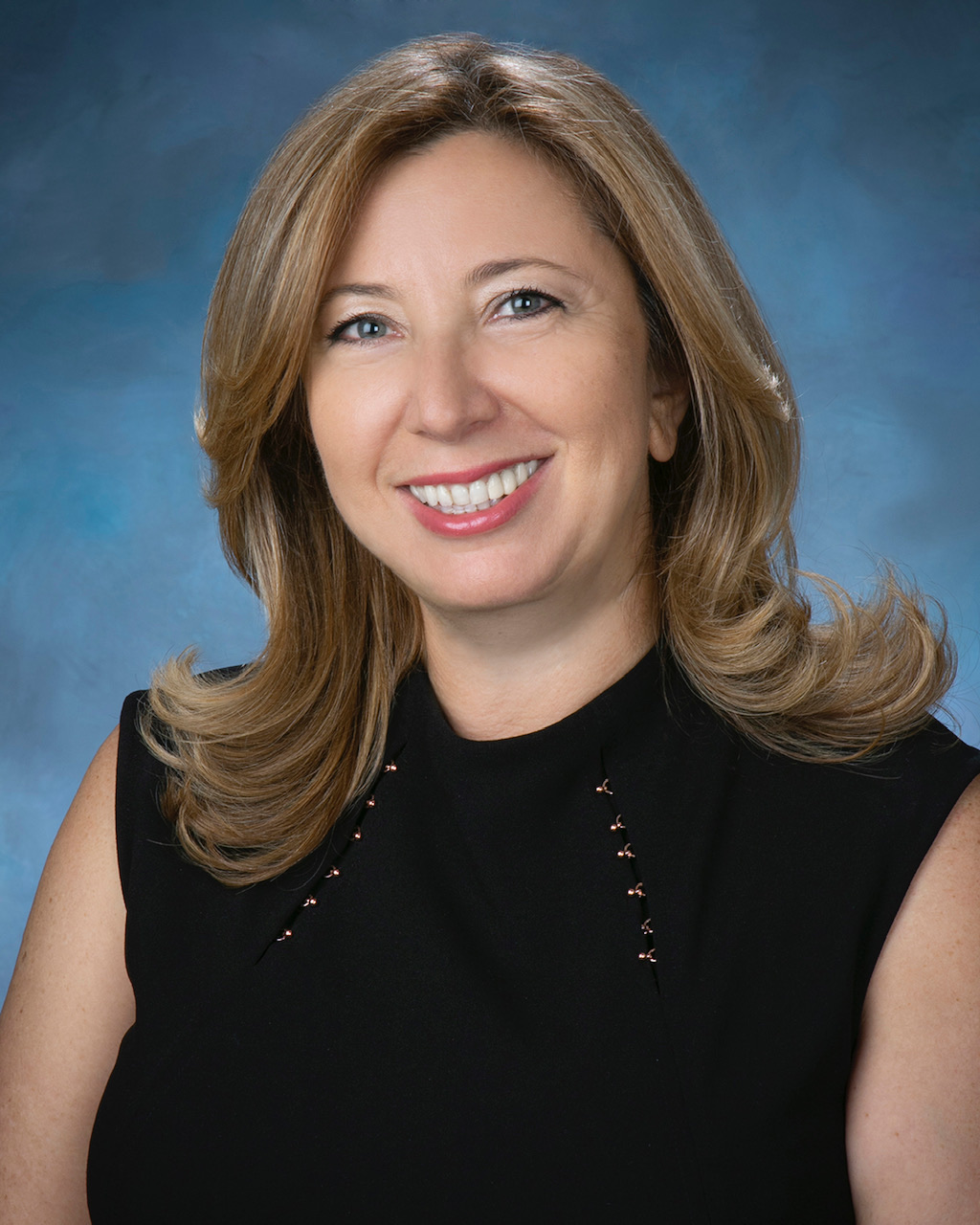 Dr. Irina Rozenfeld is a Board Certified Nurse Practitioner and Assistant Professor at the Institute for Neuro-Immune Medicine (INIM), Nova Southeastern University in Florida, USA. She is committed to the health of her patients and emphasizes patient-practitioner relationships and patient education to develop an optimal treatment plan and achieve sustainable results. She divides her time between research and clinical care.  Irina obtained her Bachelor's of Science degree from Nova Southeastern University and a Master's of Science in Nursing from Florida International University. Additionally, she has a Master's degree in Integrative Medicine from George Washington University School of Medicine and a Doctor of Nursing Practice degree from the University of North Florida. She teaches at Nova Southeastern University College of Nursing as an adjunct faculty. Dr. Rozenfeld's focus at the INIM includes myalgic encephalomyelitis/chronic fatigue syndrome, chronic infections, chronic pain, environmental issues, neurocognitive and autoimmune diseases, as well as nutrition.

I remember my happiness from participating in my first IACFS/ME conference about ten years ago. I have felt empowered by the opportunity to learn directly from experts, scientists, and clinicians. I am glad to volunteer as a board member and move from being a consumer of information to a more active member planning and participating in educational activities, helping professionals enrich their practices, and helping patients to get the newest knowledge about the disease, navigate through the healthcare system as well as learn how to control and manage symptoms.

What is CFS/ME (ME/CFS)? Expand

While there is no single, easily accessible test to diagnose this condition nor any current treatments specific to ME/CFS, there are still many steps clinicians and patients can take to improve a patient's symptoms, function, and quality of life.

What is IACFS/ME? Expand

IACFS/ME is an international,  non-profit organization of scientific, medical, and other professionals dedicated to the care and research of people affected by ME/CFS and related conditions. Since 1990, IACFS/ME has worked to assure that medical care, research priorities, healthcare policy, and medical education related to ME/CFS are informed by the best and most current science. To reach these goals, we hold regular scientific conferences, publish a quarterly peer-reviewed scientific journal (Fatigue: Biomedicine, Health, and Behavior), author/ support influential position statements, and participate in medical education efforts.

How can I get involved in IACFS/ME? Expand

There are many ways to get involved in and support IACFS/ME!